Caspar Benson/Getty Images Dan*, a partner at a major Boston law firm, was due at the office, but instead, he was curled on his bathroom floor, unshaven and in his pajamas, crying into a towel. It began slowly, in a meeting with a particularly pushy client, when a thought bubbled up in his mind: “Why… 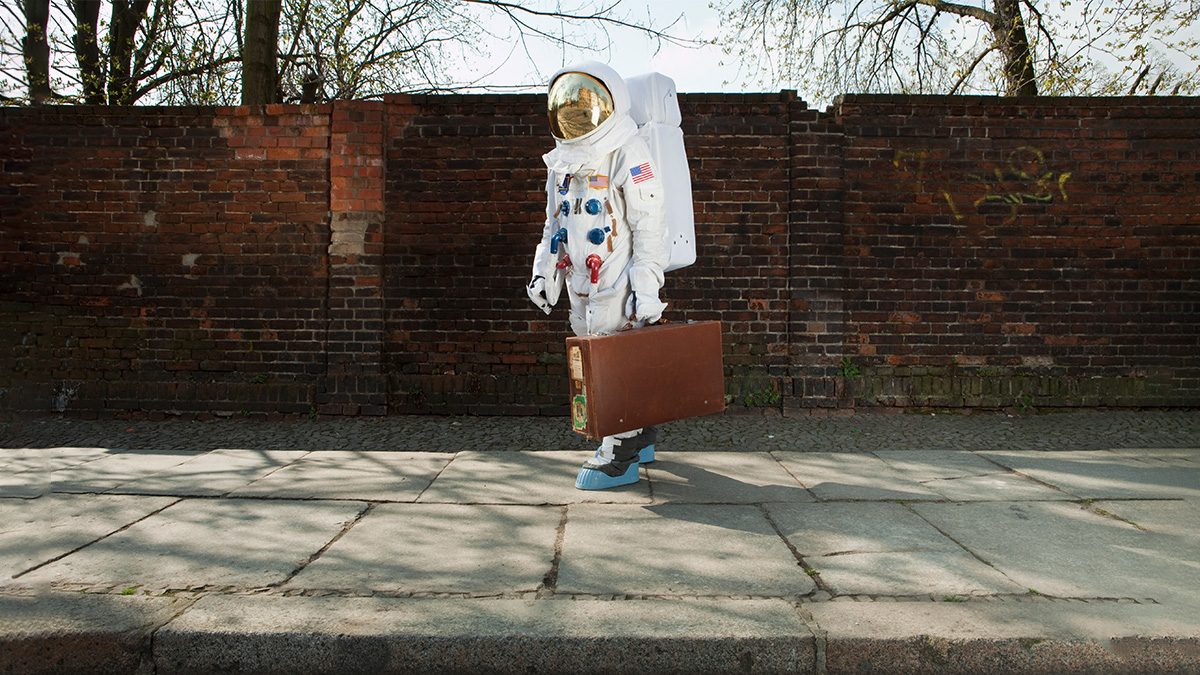 Dan*, a partner at a major Boston law firm, was due at the office, but instead, he was curled on his bathroom floor, unshaven and in his pajamas, crying into a towel.
It began slowly, in a meeting with a particularly pushy client, when a thought bubbled up in his mind: “Why the hell am I even here?” From that moment, he noticed that his impatience, unhappiness, and frustration with his job grew deeper, until all at once, he realized: he didn’t find happiness or fulfillment in his work — and maybe he never had.
For someone who had built his entire idea of himself around his career, this thought sent Dan into an existential crisis. Who was he, if not a high-powered lawyer? Had he wasted so many years working for nothing? Would he have had more friends and a happier family if he hadn’t spent all those nights at the office?
Dan’s story is not uncommon. Many people with high-pressure jobs find themselves unhappy with their careers, despite working hard their whole lives to get to their current position. Hating your job is one thing — but what happens if you identify so closely with your work that hating your job means hating yourself?
Psychologists use the term “enmeshment” to describe a situation where the boundaries between people become blurred, and individual identities lose importance. Enmeshment prevents the development of a stable, independent sense of self. Dan — like many in high-pressure jobs — had become enmeshed not with another person, but with his career.
As a psychologist, I specialize in mental health challenges associated with high-pressure careers. People like Dan show up in my office every day — so often, in fact, I had to build a company, Azimuth Psychological, to focus on serving their needs. A particular confluence of high achievement, intense competitiveness, and culture of overwork has caught many in a perfect storm of career enmeshment and burnout. Over the years, we’ve found that these issues interact in such complex ways with people’s identity, personality, and emotions that it often requires full-on psychological therapy to address them successfully.
So, what is it about high-pressure careers that too often leads to mental health issues like those Dan faced?
The work culture in many high-pressure fields often rewards working longer hours with raises, prestige, and promotions. Dan found that spending more and more time in the office (or tethered to his corporate iPhone) was the price he had to pay for his rapid rise through the firm. However, when you engage in any intense activity for the great majority of your waking hours, that activity will tend to become more and more central to your identity — if only because it has displaced other activities and relationships with which you might identify.
Certain careers or career achievements are often highly valued in an individual’s family or community. Dan’s parents had both been lawyers, and while they never explicitly pushed Dan into a legal career, they had high expectations for his profe
Read More From Publisher