The year 2019 has been an anxious one for the American worker. In March, a report from the outplacement firm Challenger, Gray & Christmas noted that corporate layoffs had hit their highest level for a first quarter since 2009—a 35.6 percent increase from 2018. As a result, 190,410 workers were left out in the cold… 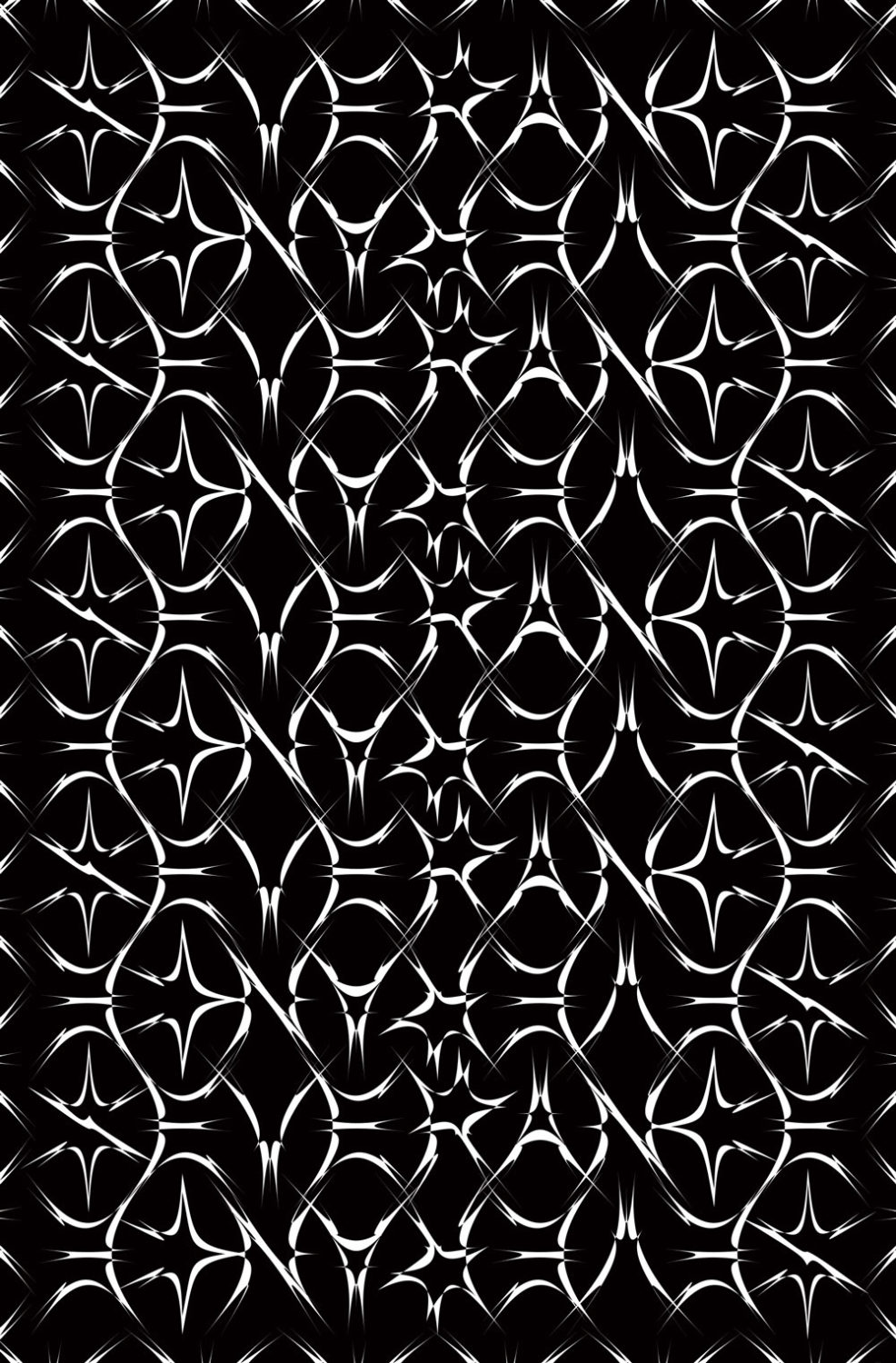