From The Cohort, Poynter’s newsletter for women kicking ass in digital media Losing a job is not a pleasant experience, but stay in journalism long enough and there’s a pretty good chance it’ll happen to you. Maybe even more than once.  My last layoff, from a news-adjacent tech startup, came via Google Hangouts. My access… 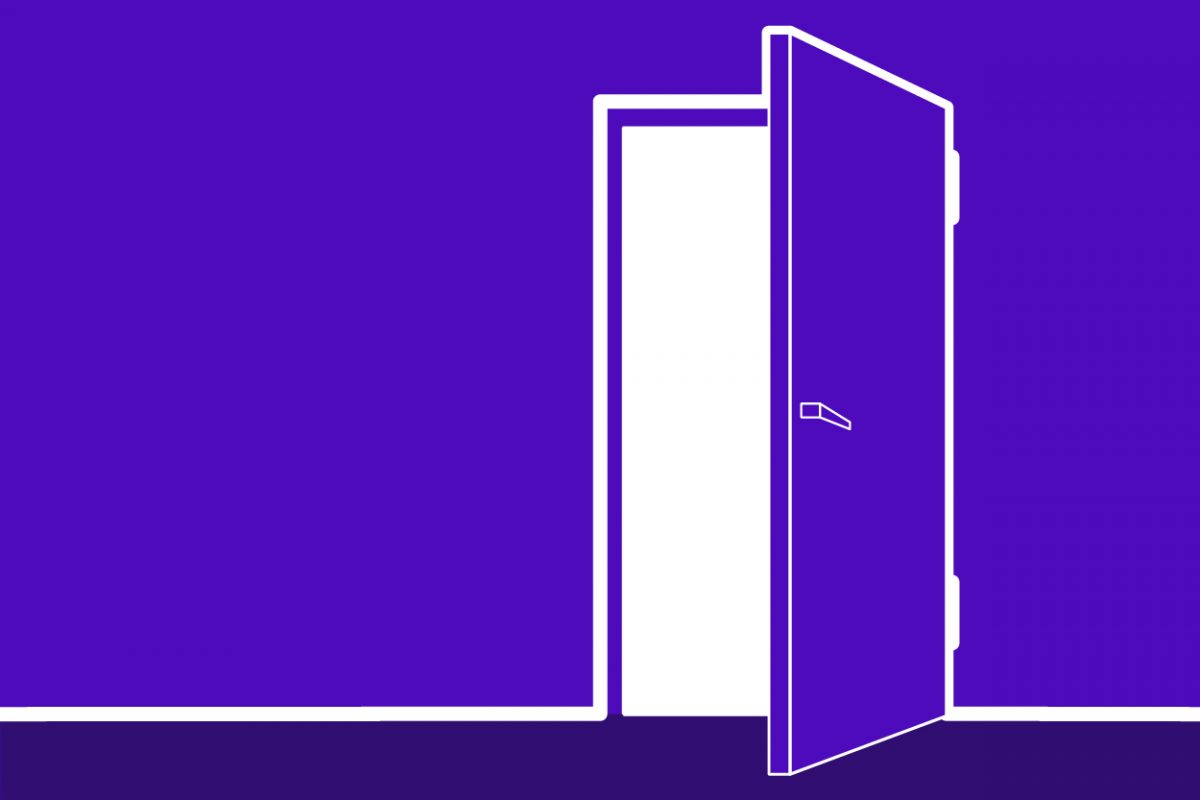 From The Cohort, Poynter’s newsletter for women kicking ass in digital media

Losing a job is not a pleasant experience, but stay in journalism long enough and there’s a pretty good chance it’ll happen to you. Maybe even more than once.
My last layoff, from a news-adjacent tech startup, came via Google Hangouts. My access to everything was turned off at the beginning of the call and I had to dial in from my personal account to finish getting laid off. By this point, I had seen several colleagues laid off, the company’s lone human resources person leave and a new chief revenue officer come in.
I was prepared, and it made a difference.
Having been laid off from my first New York job at Digital First Media’s Project Thunderdome, I knew how risky startup life could be. I had insisted the leeway to freelance for noncompetitors during my employment at Project Thunderdome be written into my employment agreement there. That made it easier for me to rachet up my freelance efforts in the final days of my job and begin building my business.
I also knew something else, that everything from severance to the length of company-provided COBRA benefits was negotiable — even if I was told otherwise.
I’m not a lawyer, and this isn’t legal advice. But based on what I’ve experienced as a journalism survivor, this is what you should consider if and when you find yourself being shown the door.
This article originally appeared in an issue of The Cohort, Poynter’s newsletter for women kicking ass in digital media. Join the conversation here.
Don’t feel pressured to sign your severance paperwork
When you’re sitting in that conference room with HR, you may feel pressure to sign the severance agreement that’s just been put in front of you. After all, even the best HR people represent the company, not you.
“The HR people, they’re there to obstruct any kind of negotiation and prevent the employee from getting anything more than is on offer,” said James McCarney of New York-based McCarney Law PC, whose specialties include employment law.
Legally, employees age 40 and over are entitled to at least 21 days to review the agreement, and another 7 days to revoke their agreement. Employees under 40 are entitled to a “reasonable” but undefined amount of time because they aren’t protected under federal age discrimination laws. It’s recommended employers provide people under 40 with at least five to seven days to protect themselves from future claims of duress or coercion.
If you’re not able to review your documents in that time, don’t be afraid to ask for an extension. It’s often in an employer’s best interest to grant the request.
As you evaluate, it would be helpful to know if your employer has a pre-existing general policy on severance pay (such as a week of pay for every year worked). Ask for a copy and check to see if what’s being offered to you now meets or exceeds what’s provided in the policy.
Employers tend to position severance as a measure of gratitude for your years of service, but in reality it’s more meaningful than that. It can be a payment made in e
Read More From Publisher