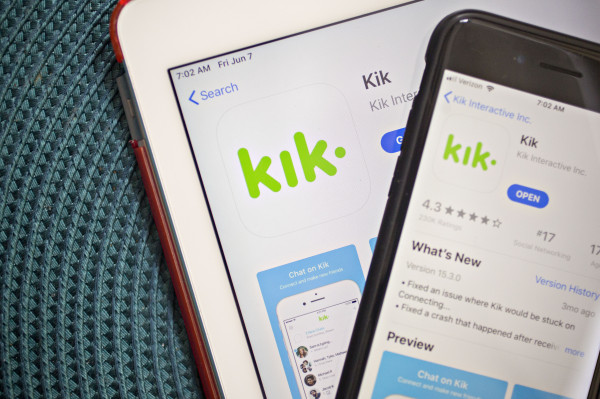 Popular messaging app Kik is, indeed, “here to stay” following an acquisition by the Los Angeles-based multimedia holding company, MediaLab.
It echoes the same message from Kik’s chief executive Tim Livingston last week when he rebuffed earlier reports that the company would shut down amid an ongoing battle with the U.S. Securities and Exchange Commission. Livingston had tweeted that Kik had signed a letter-of-intent with a “great company,” but that it was “not a done deal.”
Now we know the the company: MediaLab. In a post on Kik’s blog on Friday the MediaLab said that it has “finalized an agreement” to acquire Kik Messenger.
“Kik is one of those amazing places that brings us back to those early aspirations,” the blog post read. “Whether it be a passion for an obscure manga or your favorite football team, Kik has shown an incredible ability to provide a platform for new friendships to be forged through your mobile phone.”
MediaLab is a holding company that owns several other mobile properties, including anonymous social network Whisper and mixtape app DatPiff. In acquiring Kik, the holding company is expanding its mobile app portfolio.
MediaLab said it has “some ideas” for developing Kik going forwards, including making the app faster and reducing the amount of unwanted messages and spam bots. The company said it will introduce ads “over the coming weeks?
Read More From Publisher