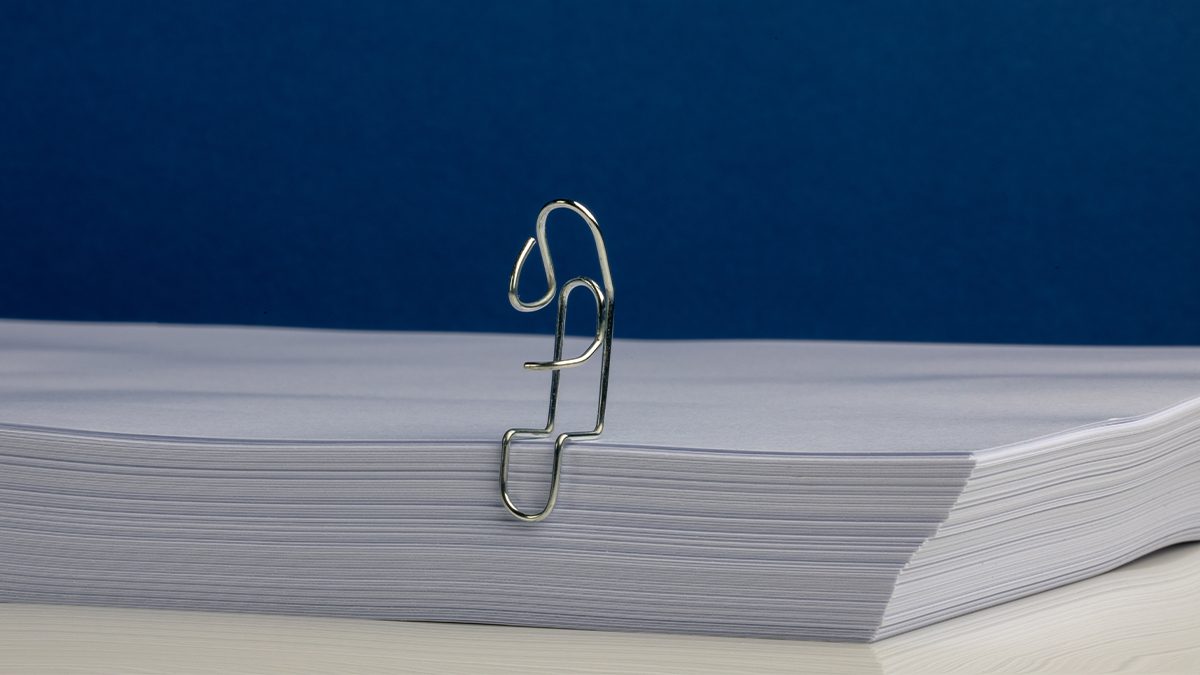 We’ve made our coronavirus coverage free for all readers. To get all of HBR’s content delivered to your inbox, sign up for the Daily Alert newsletter.
Just weeks into the coronavirus pandemic, unemployment claims soared past 30 million. Understandably, the focus is on those who are now jobless, whose job prospects and long-term security are suddenly unclear. What’s often overlooked in the economic reckoning, though, are the employees whose jobs were spared.
While some may feel lucky to still be employed, others may experience mixed feelings. They may be relieved to still have a job but simultaneously guilt-ridden about the suffering of former colleagues who were let go. This type of “survivor guilt” is normally associated with the emotions people experience after facing a traumatic event or accident that look the lives of others, but it can also happen after corporate layoffs. It’s not uncommon for the employees left standing to wonder, Why did I make it, but they didn’t? or How am I going to face my friends who were released knowing that they’re in a tenuous financial situation while I’m still employed? Survivor guilt may be exacerbated by a perception that the company failed to recognize or reward trusted colleagues and friends and instead eliminated them.
Further Reading

Studies show that nearly three-quarters (74%) of employees retained after a layoff saw their productivity decline after it, while 69% said that the quality of their company’s product or service deteriorated. When these respondents were asked why they felt that way, they expressed feelings of guilt, anxiety, and anger. The good news is that workers who felt that their managers were visible, approachable, and open were more than 70% less likely to report a productivity drop, and 65% less likely to report a decline in the quality of their organization’s offerings. These numbers show that leaders can make a big difference in helping retained employees deal with their survivor guilt. Here’s how.
Remember that work and life are interconnected
“Coworkers can become some of our closest friends, making work a trigger for pain,” says Jennifer Moss, author of Unlocking Happiness at Work. Losing a coworker to a layoff evokes feelings of grief, explains Moss. ?
Read More From Publisher