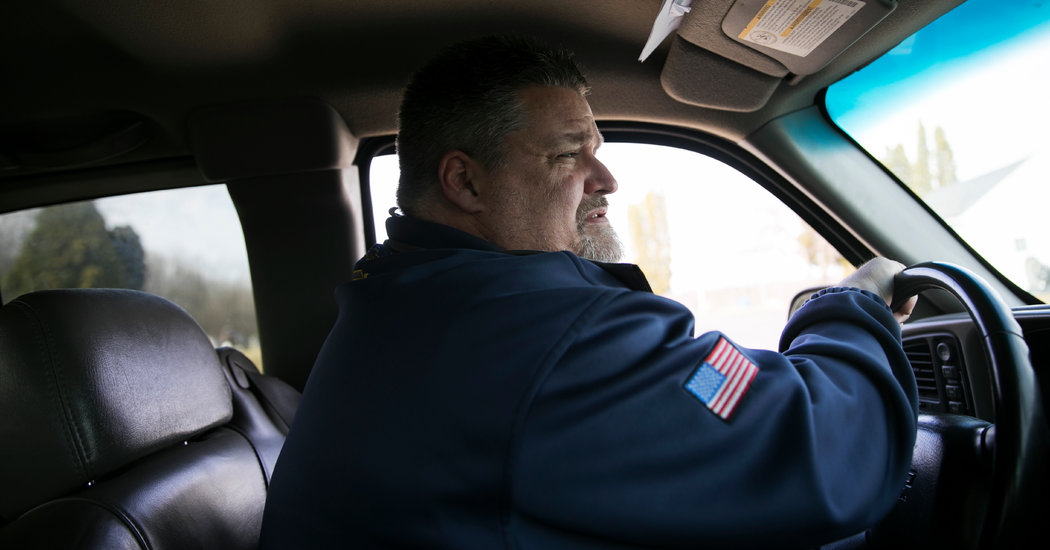 The Weekly|G.M. Leaves Lordstown Behind in Hard Bet on FutureEpisode 6: ‘The End of the Line’Producer/Director Alyse ShorlandWith its focus on a future of self-driving cars and renewable fuels, General Motors is leaving some manufacturing plants like the one in Lordstown, Ohio, in its rearview. Workers who spent a lifetime at the plant — and constructed their lives around G.M. as they built the company’s cars — are losing their jobs. But this round of layoffs is different from the decades-old shifts in the auto industry. Competition from Silicon Valley, pressure from Wall Street and fundamental changes in how we get around are forcing the company to transform itself. It may be easy to say it’s not fair, but the American economy may not have room for fairness anymore.“The Weekly” visits Lordstown to talk to some workers before their last shift, and our correspondent sits down with G.M.?
Read More From Publisher