By Reynold Levy, Next Avenue Contributor Getty (As part of Next Avenue’s commitment to publish helpful career advice and information for people over 50, here’s an excerpt about rebounding from an involuntary layoff adapted from the new book by Reynold Levy, Start Now: Because That Meaningful Job Is Out There, Just Waiting for You, printed with… 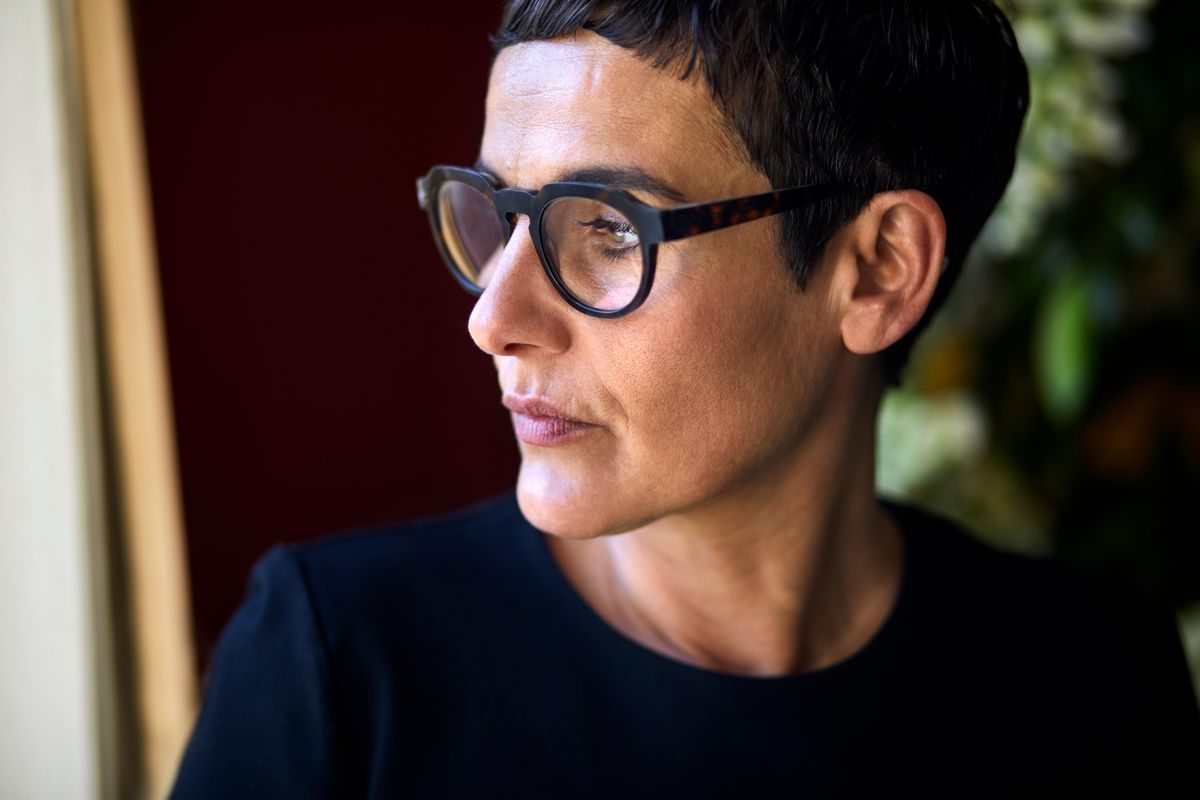 By Reynold Levy, Next Avenue Contributor

Getty
(As part of Next Avenue’s commitment to publish helpful career advice and information for people over 50, here’s an excerpt about rebounding from an involuntary layoff adapted from the new book by Reynold Levy, Start Now: Because That Meaningful Job Is Out There, Just Waiting for You, printed with permission from RosettaBooks. Although Levy has had an impressive career, including stints as president of Lincoln Center and the AT&T Foundation, he had one unexpected layoff, too, and offers the lessons he learned from that experience.)
I did not see it coming.
I was taken by complete surprise.
Nine months earlier, in the fall of 1974, I had submitted my resignation from a terrific post as director of external affairs and special assistant to the executive director of the Jewish Board of Guardians (JBG), the nation’s largest and most comprehensive mental health agency.
I was departing to join the Aspen Institute. There, I would collaborate with my new boss, Waldemar A. Nielsen, noted author of The Big Foundations, among other books, former president of the African American Institute and program officer at the Ford Foundation.

Wally asked me to join him to develop a paper to President Gerald Ford about America’s nonprofit sector, working on an intense six-month timetable.
Also on Forbes:

We got along famously. Our jointly written white paper was very well received and my participation in groups convened by Wally was warmly recognized and appreciated.
The 3 Words I Heard
At summer’s end, Wally suggested that I begin familiarizing myself with extensive files at his office. Maybe I could even sketch out a book outline. I spent 16-hour days and weekends on this assignment and crafted a book prospectus that I thought held promise of launching me and Wally into a new phase of our work together.
When Wally returned to Manhattan and his office, he asked to have some words with me.
Actually, there were only three that mattered.
You are fired.
There had been no warning whatsoever. No red or even blinking yellow lights about our work or our relationship.
I was dumbfounded. Blindsided. Furious. Deeply embarrassed.
After a Layoff, Doing Everything Wrong
Totally unfamiliar with how to conduct myself under such circumstances, at 29, I did everything wrong.
I did not attempt to engage in a conversation about the whys or wherefores of this surprising decision, let alone its timing. All Wally would say was that he had harbored second thoughts about having a co-author, since all of his books until then were written only by him.
Nor did I request any kind of transitional assistance. Might I stay with Aspen at the New York City office for three months or so, while looking for a substitute position? Could Wally see his way to a severance of any kind to cushion this blow? Did he know of any open positions at the Aspen Institute or ot
Read More From Publisher